A downloadable eco-friendly game for Windows, macOS, and Linux

A little game about an alien whose mission is to repair the damage we have done to our planet. He must put an end to all pollution and make our planet colorful again!

We are a small team of developers who love to make games in their free time. This game was made  in  48h for the Global Game Jam 2020. The theme for the jam was "repair". It was a cool experience because we got to work with some other friends too, and we really enjoyed the process of making this game. Also we ended up winning awards for best game in out jam site so that's pretty cool! We really, really, really hope you like it! And as always: we are very pasionate about what we do and we would love to hear your opinion!

This game was made by:

You can find us here!

Feel free to email us at: firsttrystudios@gmail.com

Master of sj2 years ago

how do you  actually play it?

You must enter the levels pressing 'e' on pc, or the 'X' or 'A' button of the controller, being over the red thumbtacks on the world map. Once in any level use the same button to interact with the items of the map and try clean it up somehow

On windows decompress the .zip with winrar or similar and double click on the .exe file

wow, I love this game. I finished it under a minute and im thristy for more! Great work.

Thank you very much, we love to hear you liked it and we'll try our best to make more cool games ^^

Hey thanks for your comment. We like to know that you enjoyed it. We'll make more games in the future so stay tuned ;)

how do i land? on windows pc

This is a very good game! It was hard finding the next level though.

Hey thanks for making a video of our game!! We love to see people actually playing our games, it's so much fun

I think this is an amazing game idea and for the most part a well executed one. however on the first few levels i felt like i was guessing where the tree i was placing was going to go. i'm suggesting something that indicated to the player where the tree will be being placed.

also I found myself stuck on this level . i placed the tree but nothing happpened after,  I believe this would become very frustrating to a player who doesnt know what is going on. 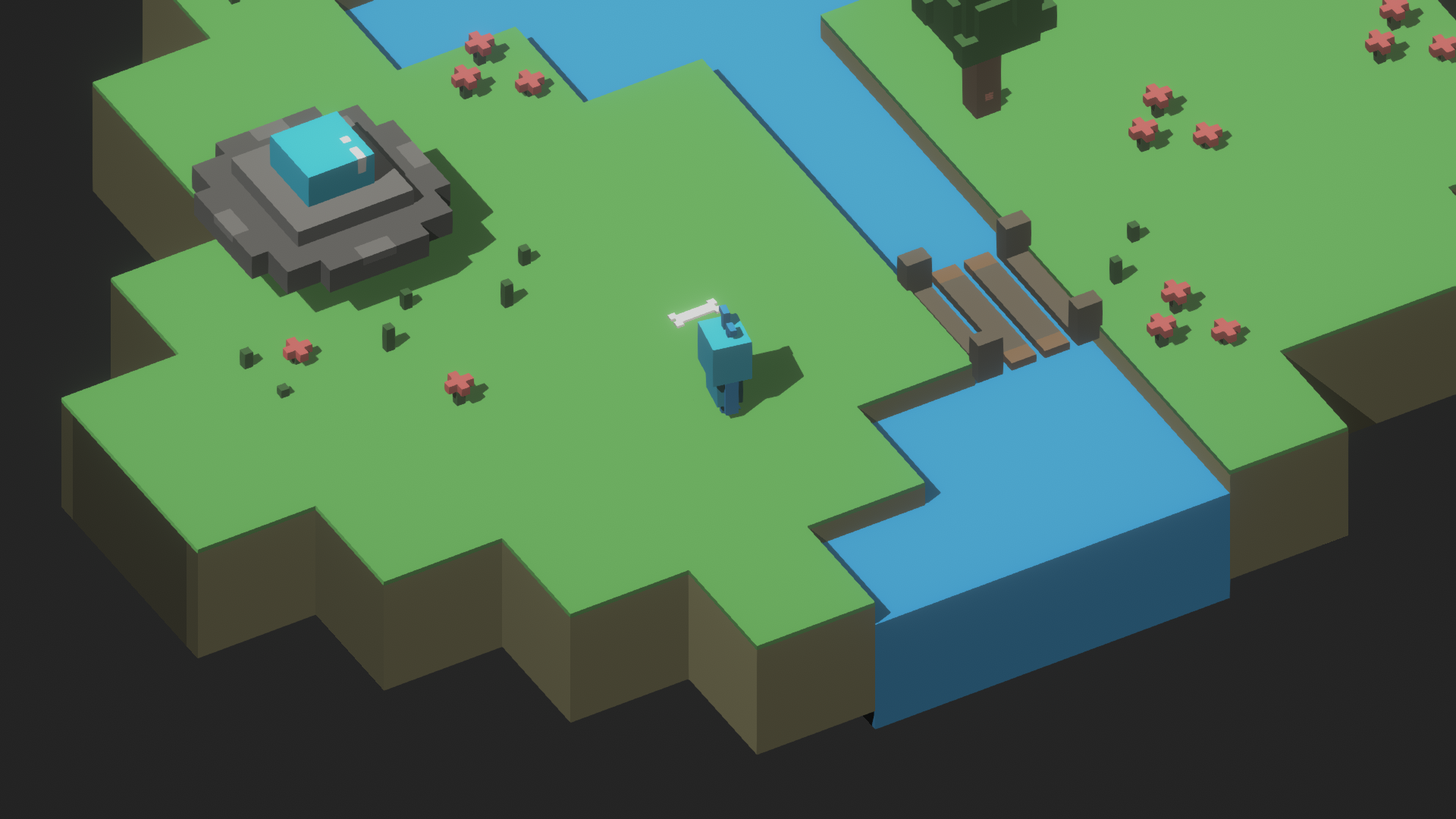 other than these smaller things the game is really nice and i love the soundtrack and sound effects. and that title screen.. mmmmmmm

put the bone in the ship and make  a cow 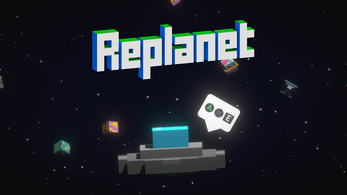 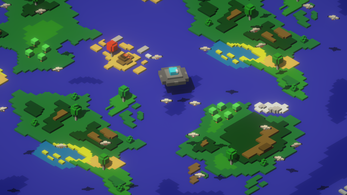 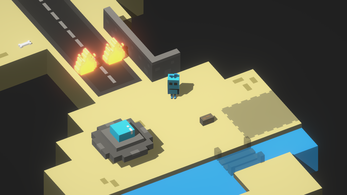